The protection of steel using different surface coatings has been a practice ever since steel was more commonly used as construction material in the world. Analysts believe that protective coats today represent sales of over nine billion US dollars per year and that this figure will have increased to fifteen billion within less than 5 years.

Where there is steel, there is corrosion and also the corrosion-related spending has risen to billions. Indeed, countries like the United States, Britain, Germany and other industrialized countries have an individual corrosion related expenditure of more than ten billion US dollars. This means that the cost of corrosion is significantly higher than the sums spent on industrial coatings worldwide.

A common method to protect steel from attack by corrosion is to coat the structure with different types of paints. One part contains anticorrosive pigments and additives, others react with surface humidity leading to changes in the paint film by which a protective barrier is formed to block the contact between the air / oxygen and the metal surface. Many of these systems are very effective, but if they show bubbles, cracks or other defects in the coating, for example, due to damage during labor and / or transport and construction, the barrier will be broken and the effect will be lost.

In coastal climates, a completely intact coating that has been applied too thin (for example, at the edges not rounded correctly) may allow chloride ions on the surface to penetrate the paint film to the steel surface underneath. It is therefore very important that the paint specifications are followed to the letter, otherwise errors may occur. It usually costs four to five times more to correct the errors than the original cost was, because of all the extra work afterwards.

The above is one of the driving forces of the global use of hot dip galvanizing to protect steel since many decades. Hot dip galvanizing eliminates many troubles that may occur with surface treatment in the form of paint application.

Having said this, it is understood that also hot dip galvanizing has its own parameters that must be followed to achieve a good result. Tubular closed details must for example be provided with a vent hole per meter with 25 mm diameter, to avoid that the details explode when heated. Among architects, it was of course unpopular to drill holes in carefully designed structures, and to fill them was a laborious and expensive process.

Another concern is the risk of twisting of thin steel parts. Even a very small rotation means, for example for a long I-balk that the bolt holes no longer match the holes on the second beams. It also occurs that some steel alloys have a different surface structure than ordinary steel and this can be a problem for hot dip galvanizing. Thus, it can be difficult to achieve a uniform design of a welded construction composed of several different steel types. Some metals, such as cast iron are difficult to hot dip, and cannot be dipped in a liquid zinc bath with temperature at 450 degrees, because this would lead to bursts.

During the early 1970’s, a system for film galvanizing called ZINGA was developed in Belgium. ZINGA can be used as touch up for structures that cannot be removed and were previously treated by hot dip, such as high-voltage masts, bridges and traffic sign posts.

Film galvanizing system with ZINGA offers the same type of cathodic protection as hot dip, but it is applied in the same manner as a paint system. The liquid galvanization consists of atomized zinc particles, resins and binders.

The method quickly proved to work well for repairs and could restore or increase the zinc coating thickness. The good results with these kinds of repairs convinced more and more manufacturers to also use this method, among other things, in order to eliminate the problems with rotation of thin steel parts. Even iron could now be galvanized, if the application takes place at ambient temperature.

Film galvanizing combines cathodic / galvanic and barrier protection. Application can be done by brush, roller or spraying. Zinc content in the dry layer is at least 96%. It can be applied in a humidity up to 95% (avoid water droplets on the ground) and in temperatures down to minus 15 degrees Celsius. The zinc coating dries at ten to fifteen minutes and a second layer can be applied after an hour. Due to these properties, film galvanizing is greatly used in the offshore sector and in applications on foundations of ports and bridges.

ZINGA can be painted for aesthetic reasons if desired, but it does not require any extra finishing coating. A nice example of the longtime performance of the surface is the Kalvoya bridge, outside Oslo. It was treated with ZINGA nearly 30 years ago and it is only now that a further refurbishment is being considered. Moreover, it has been found that a new blasting will not be required before applying a new zinc coating, it will be sufficient to clean the surface to be treated under high pressure (700 bar). Tensile tests have demonstrated that the now almost 30 year old ZINGA layer still has an adhesion of 11 MPa.

This experience clearly demonstrates that it is possible to keep virtually all types of steel and iron constructions maintenance-free for a large number of years, giving them a full cathodic protection, provided they are properly cleaned and sandblasted, namely: with ZINGA film galvanizing system. It has also been shown that a new blast is not always necessary when, after a few decades it is time to renew the coating with more zinc, says Thor Smette, CEO of Zinga Sweden AB 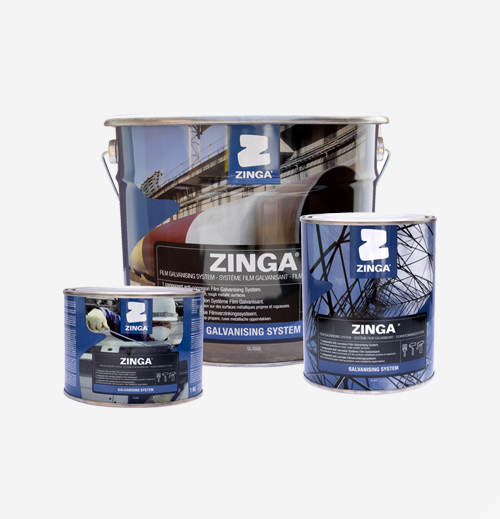 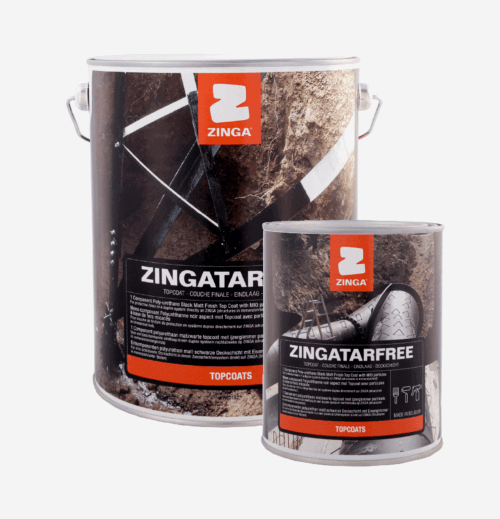 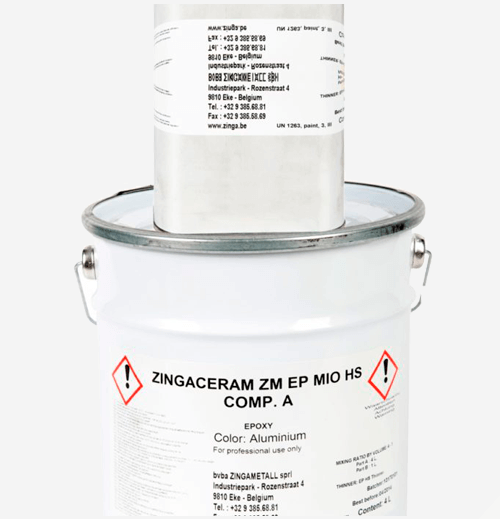 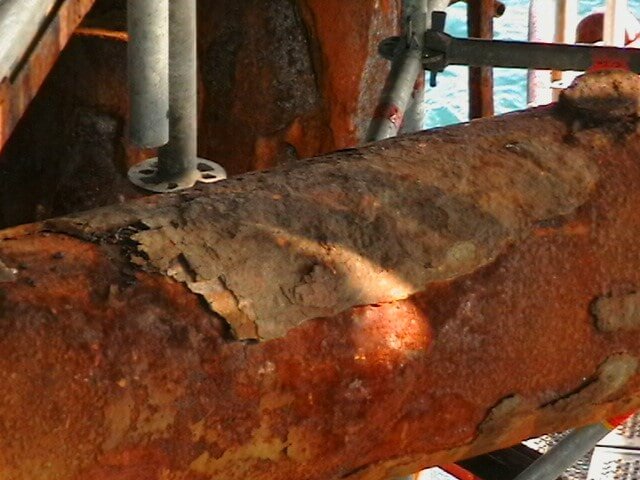 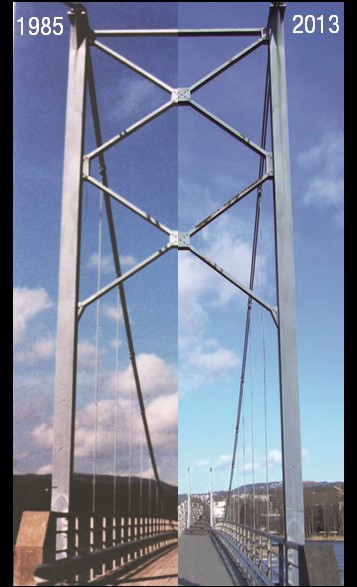 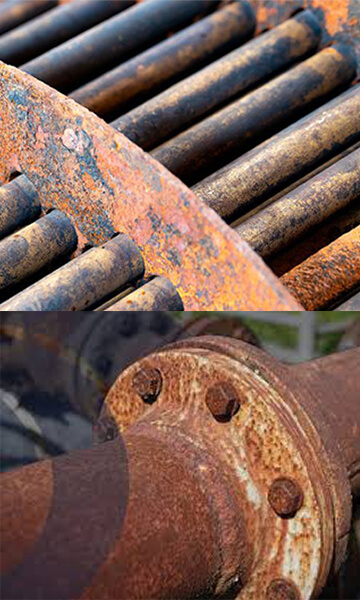 Corrosion Problems and Solutions. Zinga
PrevNext
Open chat
1
What do you need?
Powered by
Hello!